An Inauguration for the Birds

Listen to this KQED Radio Commentary

As January 20th approaches, not everyone is talking about the inauguration of the 45th president of the United States. Some of us, namely me, are talking about the word ‘inauguration’ itself and the animals hidden within. An inauguration is the act of starting something new — like a business or a practice or a presidency — and its origins go all the way back to the politics of ancient Rome when religion was organized under a strict system of priestly offices, one of the most powerful of which was made up of the nine augurs. The main role of the augurs was to interpret the will of the gods by studying the omens, aka the auguries, a practice referred to as “taking the auspices.”

They did this by reading the flight patterns, songs, and eating habits of birds.

An augur was literally “a diviner of birds.” The augurs were consulted prior to any major decision — be it related to war, commerce, or religion — and were depended upon to predict whether the undertaking in question was auspicious or inauspicious.

From the Latin noun ‘augur‘ was derived the verb inaugurare, “to foretell the future from the flights of birds”. This term was applied to the installation of someone in office after the appropriate omens, or predictions, had been determined. This became the word we use to elect politicians into office with the hope that their inauguration will prove to be auspicious.

By the time inaugurare reached English as ‘inaugurate’ and ‘inauguration’, the association with the divination of birds had been forgotten. But in each of these words — inaugurate, inaugural, inauguration, auspices, auspicious, and inauspicious, the birds remain in their shared Latin root, avis, meaning ‘birds’.

The function of the augurs wasn’t necessarily to enact policy but to discover whether or not the gods approved of a proposed course of action.

I wonder what the gods are thinking now. Perhaps we should ask the birds.

The new Animalogy Podcast is about the animal-related words and expressions we use every day and how they reflect and affect our relationship with animals. Learn more, subscribe, and listen!

ONLINE COOKING CLASSES — EVERYTHING YOU NEED TO KNOW!

When will the 2021 cooking class schedule be available?

I am working diligently to create next year's schedule. It should be up very soon! 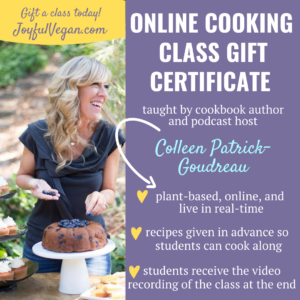 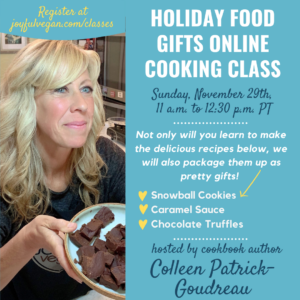 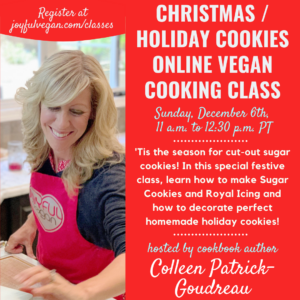 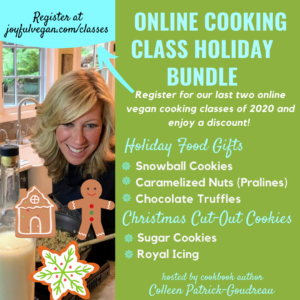 There's no way I can express more gratitude today

Millions of people heard this message today on NPR