Are Avocados Vegan (Since Bees Are Used)??

Ever since this ridiculous clip from (one of my favorite shows), QI, the Internet has been abuzz!

The fact that there has been so much buzz around whether or not avocados and almonds are vegan (because migratory bees are used to pollinate them) reveals two things: that vegans haven’t done a very good job clarifying what “vegan” means and that non-vegans love to play the gotcha game.

First of all, there isn’t a vegan overlord deciding what’s vegan and what’s not vegan; second of all, imperfection is built into begin vegan, because we live in an imperfect world.

In the 20 years I’ve been vegan, I’ve been drinking water that has most likely been filtered through animal bone char; I’ve been eating organic produce that has been grown using animal manure, bone meal, and blood meal; I’ve been buying wine and fruit from purveyors that most likely kill birds and mammals to protect their orchards; and I’ve been eating crops — namely avocados and almonds — pollinated by migratory honeybees…and none of it makes me less vegan.

WHAT ARE YOUR THOUGHTS?

WHAT I REALLY WANT TO SAY⁠ ⁠ Where are the lea

'Peace is his highest value.⁠ If the peace has b

May your daily choices be a reflection of your dee 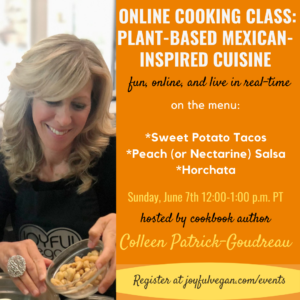 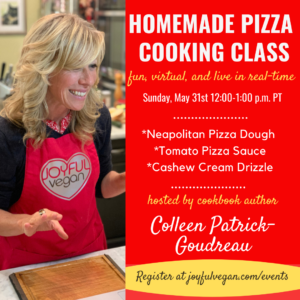