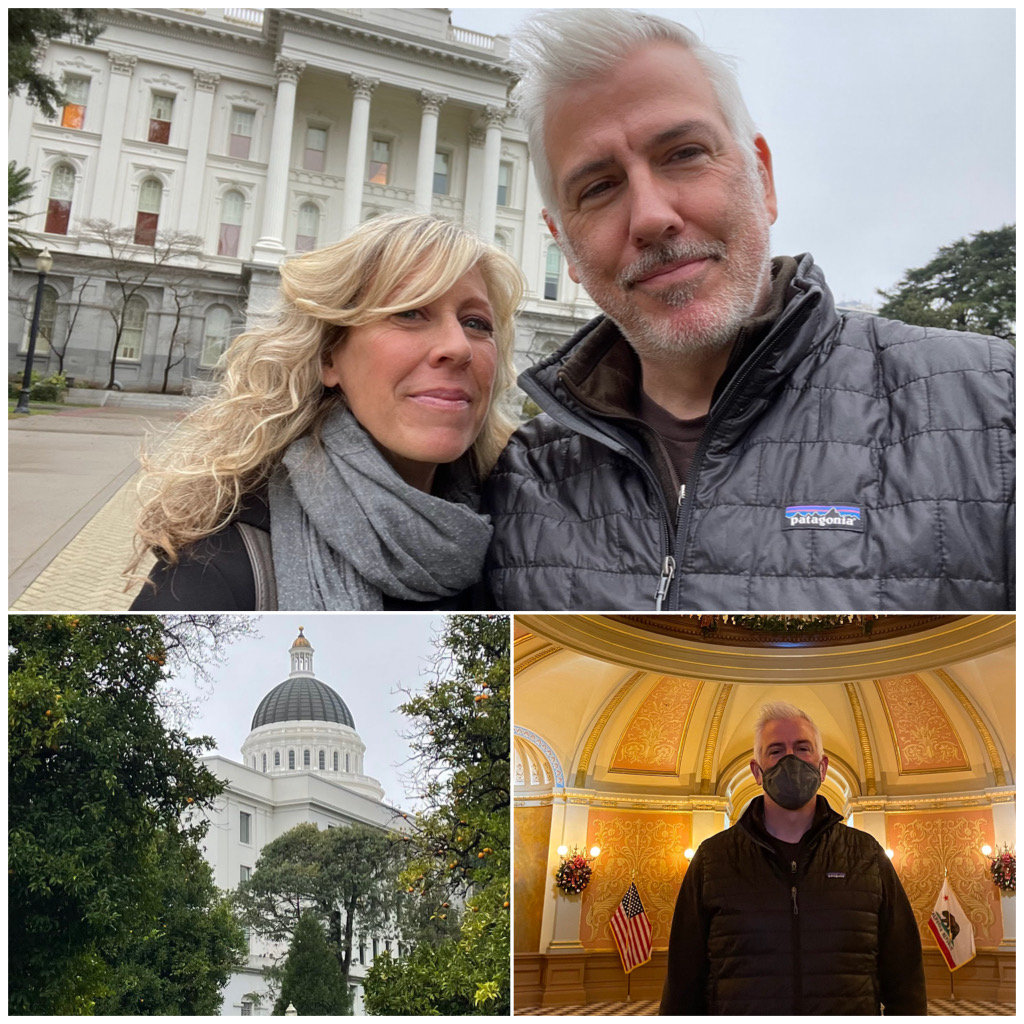 My Pledge to Democracy

At the end of every year, I produce a list of the films my husband and I watched in the previous 12 months. I provide a brief commentary for our Top 10 (or in the case of 2021’s list, our Top 15).

Instead of overwhelming you with a list of dozens (hundreds?) of films at the end of the year, I thought for 2022, I would build a list throughout the year so you don’t have to wait. This would also give me the space to more thoughtfully review some of the films I think deserve attention — or at least those that captured mine.

As I mentioned in my Films Watched in 2021 post, it’s been a tradition for over a decade for David and I to watch a long-form film or film series over the course of the New Year’s Day holiday, and this year — 2022 — was no exception. We decided to watch The Battle of Chile, a documentary film made in 1973 in three 90-minute parts.

I knew that the United States had backed a coup in Chile in the 1970s and that a dictatorial regime was installed in place of the democratically elected government and president. And that’s about where my knowledge ended.

Watching this film just days before the 1st anniversary of the insurrection of the U.S. Capitol was both fitting and harrowing. Before January 6, 2021, I was quite aware that our democracy was under attack, and over the years I have written several essays and podcast episodes on the importance of being engaged in political processes and in our precious democracy. (Elections Matter: How to Increase Voting, Inauguration, A Guide to Being Politically Engaged,  Can Garbage Unite our Divided Country?, Why I Love Voting and Why You Should, Too!, Laws for Animals: How to Engage in Politics without Being Cynical, to name a few.) I even made political engagement the theme of one of my vegan / animal protection conferences.

But on January 6, 2021, I saw — we all saw — how fragile democracy is and how it’s only as strong as its weakest individual, as Eleanor Roosevelt so eloquently articulated in her pledge to democracy.

I watched in horror as men and women — provoked by this country’s own president — attacked one of the most fundamental tenets of democracy — the peaceful transfer of power — and persist in lies about election fraud where none had been and none has since been found.

I waited in vain for leaders to abandon such falsehoods once they witnessed police officers, elected officials, and fellow Americans suffer attacks, violence, threats, and even death.

No such change came, and indeed, the lies have become even more fixed and firm. And our democracy remains in peril.

To be sure, there are differences between the Chilean far right overthrowing their democratically elected government and the divisive state of our country today. First of all, they had a major foreign power backing them (the United States) and a military that acted on its own — independent of the constitutional government.

But there are chilling similarities that every American will recognize in this story and that every American needs to see. We must never forget January 6th, 2021, the five people who were killed, and the dozens who were injured and harmed, and we must resist the temptation to naïvely and complacently believe that such an egregious act could never happen again.

Moreover, as ordinary citizens, we must be vigilant against any duplicitous measures that seek to deny facts, distort truth, and chip away at democratic norms, systems, and laws.

This isn’t someone else’s task. It’s ours. It’s mine. It’s yours.

Know your representatives — not just federally but regionally and locally.

Visit your local town or city hall. Or your state or federal Capitol. (That’s David and I on a recent visit to our state Capitol in Sacramento!)

Financially contribute to candidates you believe in.

Get up, show up, and speak up.

Meet duplicity with honesty, stupidity with wisdom, ignorance with truth, and cruelty with kindness.

And watch The Battle of Chile.

The amount of footage and the breadth and depth of the storytelling are enough to justify the high esteem with which it is still regarded 50 years later.