Does Being Vegan Really Make a Difference?

I think every vegan (and probably vegetarian) has heard some variation of this:⁠

⁠That’s the big question, right? Why do anything at all when you know that there isn’t a direct correlation between YOUR behavior and an act of violence? ⁠
⁠
Why, indeed? ⁠

The answer is…because it’s the right thing to do. ⁠
⁠
?As I say in The Joyful Vegan, the world isn’t one big math problem to solve. Even though I can’t quantify the benefits to the animals and our planet, I’m vegan, because I don’t want to contribute to the culture of violence that IS (by design) the meat, dairy, and egg industries. ⁠

I may not be able to save the 9-10 billion land animals brought into this world only to be killed, but I can at least put my head on my pillow each night and know that *I* didn’t consciously partake in something that is anathema to my very being: HURTING ANIMALS.⁠
⁠
For me, being vegan is about being⁠

After all, what’s the point in having values and principles and ethics if they don’t manifest themselves in our behavior? ⁠ 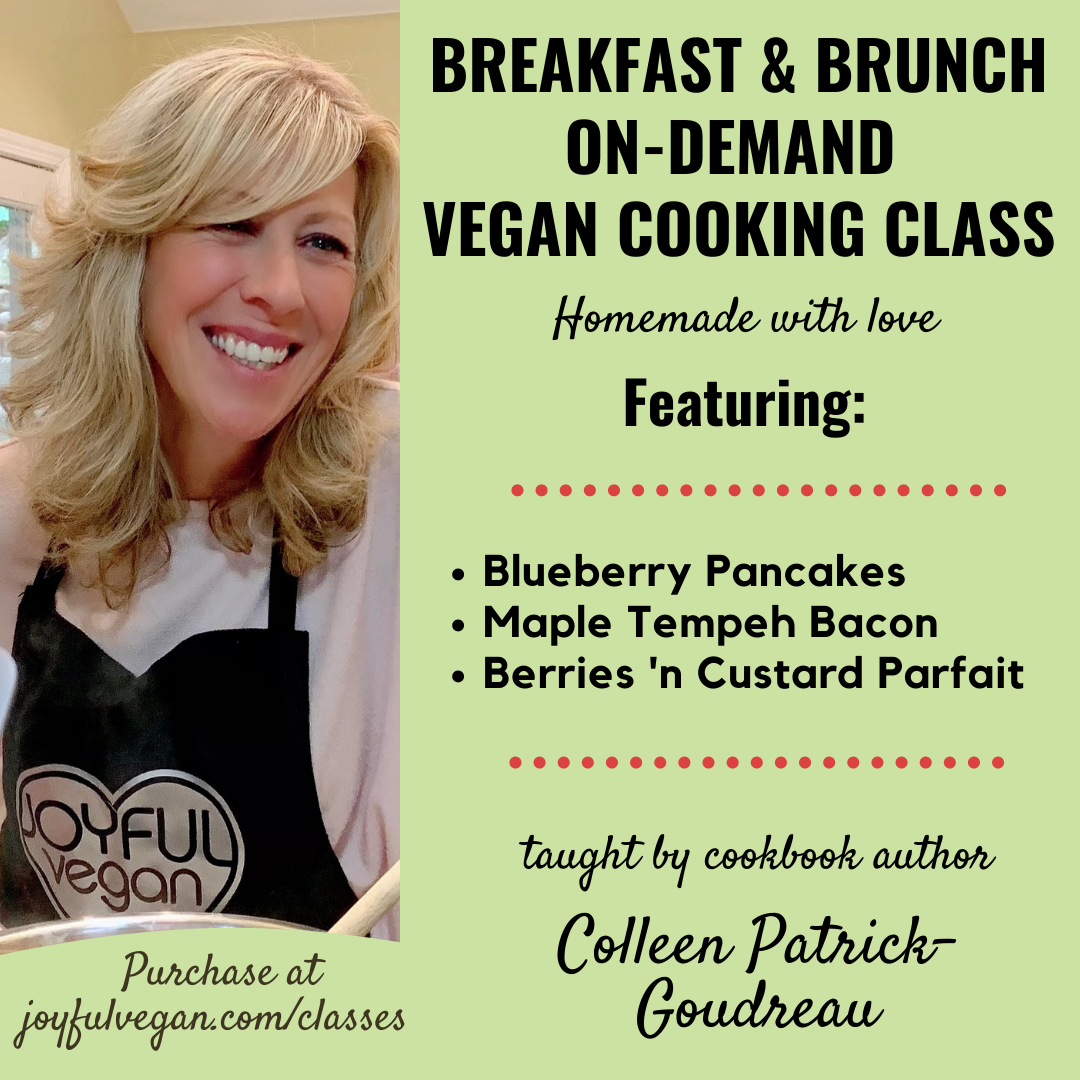 I had a very difficult relationship with my mother

Vegans are often accused of being “extreme,” b

🐾 I don’t care about animals because I’m ve