Jobs Would Be Lost if the World Went Vegan

I’ve been told that as a vegan advocate I don’t care about people because the meat, dairy, and eggs industries create jobs, which people would lose if other people stopped eating animal products. ⁣

⁠ ⁣➡️Our ethics aren’t dependent upon economics. It’s not my job to keep a business in business. ⁣⬅️ ⁣

And when we’re talking about industries characterized by violence and harm, we need to make sure we’re not romanticizing them. Neither the animals nor the people who breed, confine, and kill animals are unaffected by what they do. ⁣ ⁠

It’s called innovation, and it’s something we’re already seeing — including in the meat, dairy, and egg companies who are making their own plant-based products because they want in on this healthy, compassionate future that all of us can make happen. ⁣

——-⁣
“Don’t do nothing because you can’t do everything. Do something. Anything.”
——-⁣ ⁠

⭐NEW BOOK COMING THIS NOVEMBER: The Joyful Vegan: How to Stay Vegan in a World That Wants You to Eat Meat, Dairy, and Eggs (pre-ordering available here.) 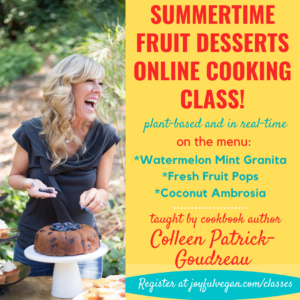 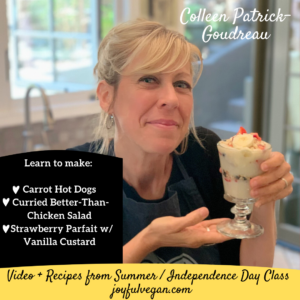 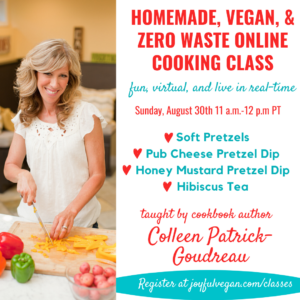 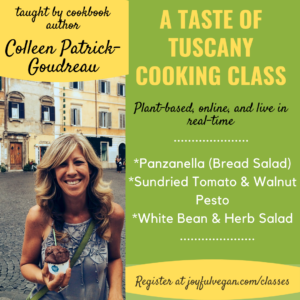 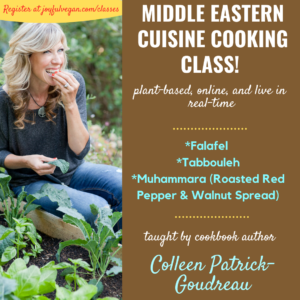 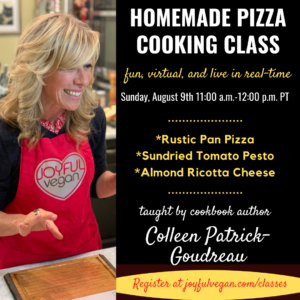