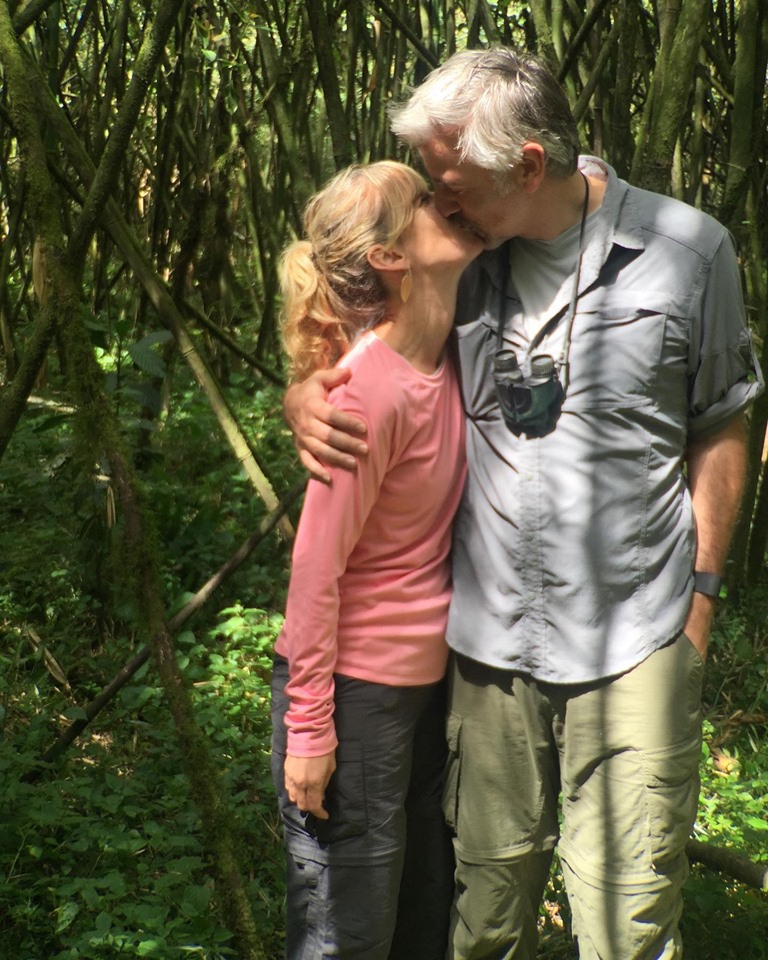 My Husband Wasn’t Vegan When I Met Him

No, my husband wasn’t vegan when I met him. I was pescatarian on the verge of vegetarian, and he was a meat-eater. If I hadn’t dated David because he wasn’t vegan, I would have missed out dating and then marrying the most giving, generous, compassionate, kind, patient person I know (25 years ago). Because of those qualities, he became vegan a few months after I did. ⠀

Don’t let someone “being vegan” to be your barometer for getting to know them or for dating them. You will narrow down your pool considerably. Let character, integrity, compassion, and openness be your barometers. And, likewise, be as open, compassionate, and full of integrity as you expect others to be.

🐔IS IT UNETHICAL TO EAT THE EGGS OF RESCUED HEN

💕Being vegan is my way of manifesting the compa