YOU make this work possible — for the human and non-human animals!

Your support makes it possible for me to continue creating content that makes a difference in the world; it keeps the podcast and videos free for everyone who listens, and it enables me to be an effective voice for animals. If you value my dedication and proven success, do you have fifteen cents a day to spare?

When you break it down, you can see how much you can help me accomplish for a few pennies or dollars a day.

Whatever you do, I’m immensely grateful, and I will continue doing everything I can to be the best ambassador of compassion I can be. For the animals, thank you for helping me help people manifest their values of compassion and wellness in their every day lives. 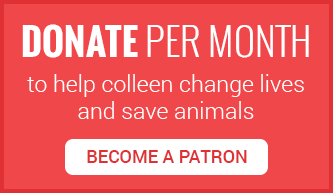 There was a time long ago when whoever wanted to get their work out in the world had to rely on one single person to support and champion their work – a patron who was very wealthy and often of the nobility. I don’t have a single, wealthy, nobleman as my patron – not because I don’t know any (I don’t), but because I have YOU. You are my champion. YOU are my patron for compassion.

In addition to making this life-changing work possible, you also get some pretty awesome gifts! Check out my Patreon page for awesome perks in exchange for your support! 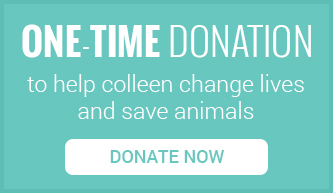 Some people want to make a one-time contribution to my work without receiving anything in return – except knowing that their support makes it possible for my work to thrive, grown, and reach millions. Make a one-time donation today, and know that your support is making my work possible.

“I became Vegan about a year ago, during hunting season. I was driving down my rural road, and saw a beautiful bull elk. It was so majestic. Later that same day, my neighbor had shot a bull elk. I was heartbroken to see it after it had been shot. I knew at that moment, I would no longer eat animals, and work diligently towards a vegan lifestyle. When I first began supporting Colleen’s work, I was ashamed of my story, but I have since realized, with Colleen’s encouragement, that this was my awakening. Thank you, Colleen for all the work you do.” 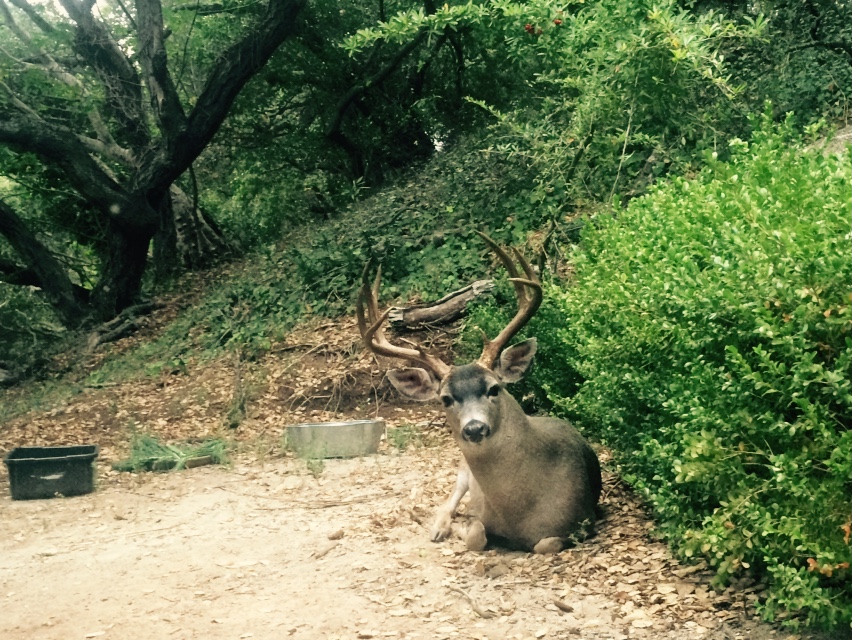 Grateful for the change

Thank you for helping my family live true to our values, and helping me find the voice to share those values with others. 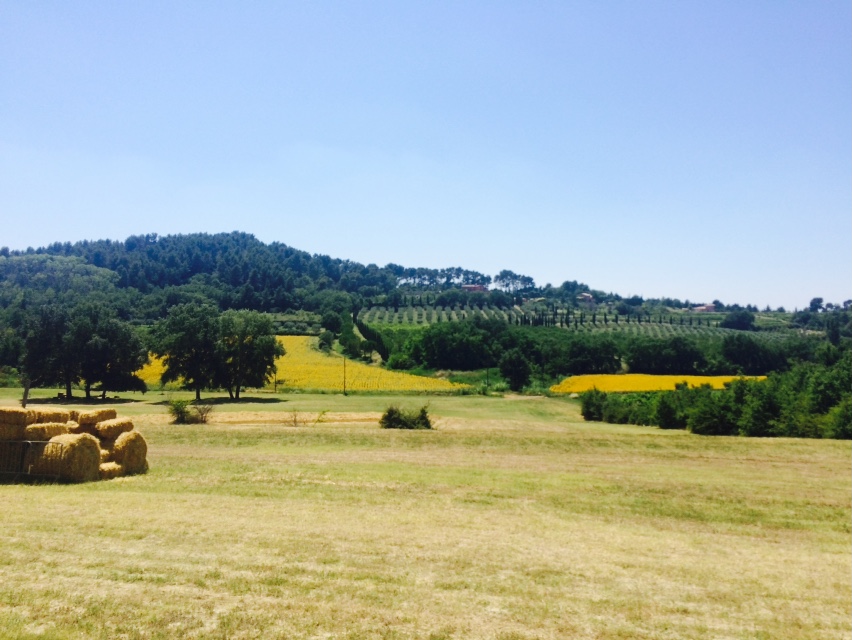 “I just want to tell you how awesome you are. You are such a wonderful human being. My sister-in-law bought me the Vegan Daily Companion a few Christmas’s ago and I refer to this book so often. I think this is one of the best books I have because it is so different. Recipes, stories and nutritional facts. Well done. You are incredible.” 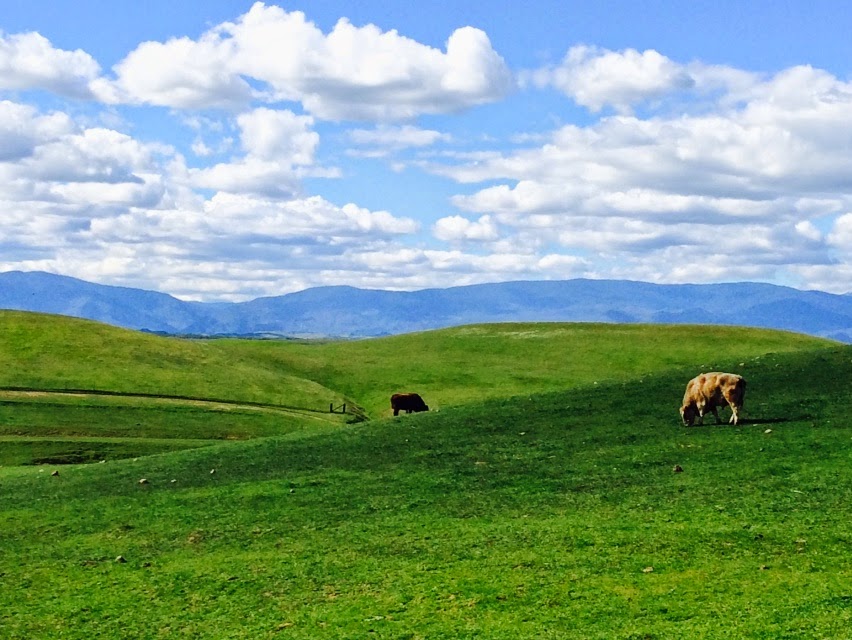 “Thank you for the this well-planned 30-Day Vegan Challenge…worth every penny! You are so thorough in delivering useful information each day. I look forward to reading and listening to each daily email. Had no idea becoming vegan would be so easy!” 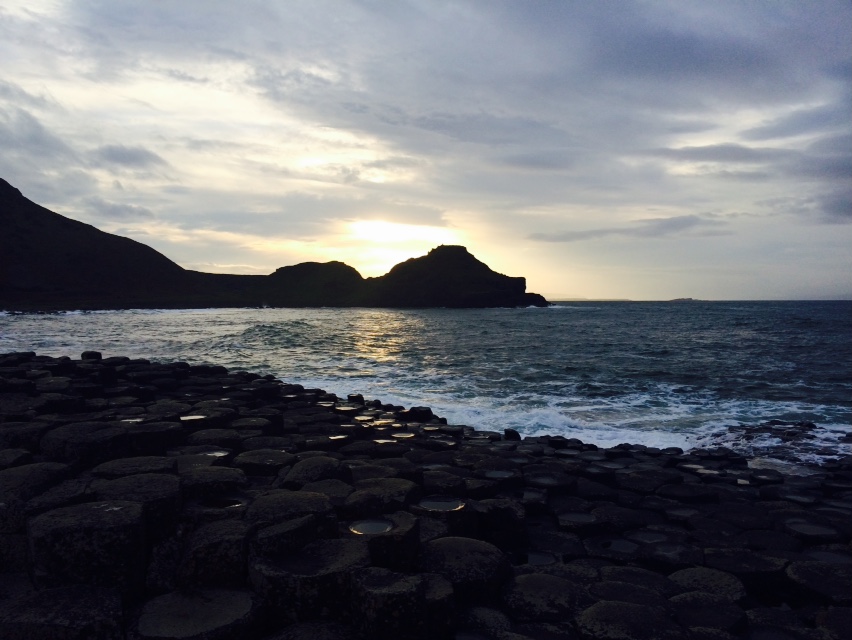 “I couldn’t have gone vegan without you, Colleen. It was too daunting to me. The online program along with the book made it very simple and gave me a lot of confidence.” 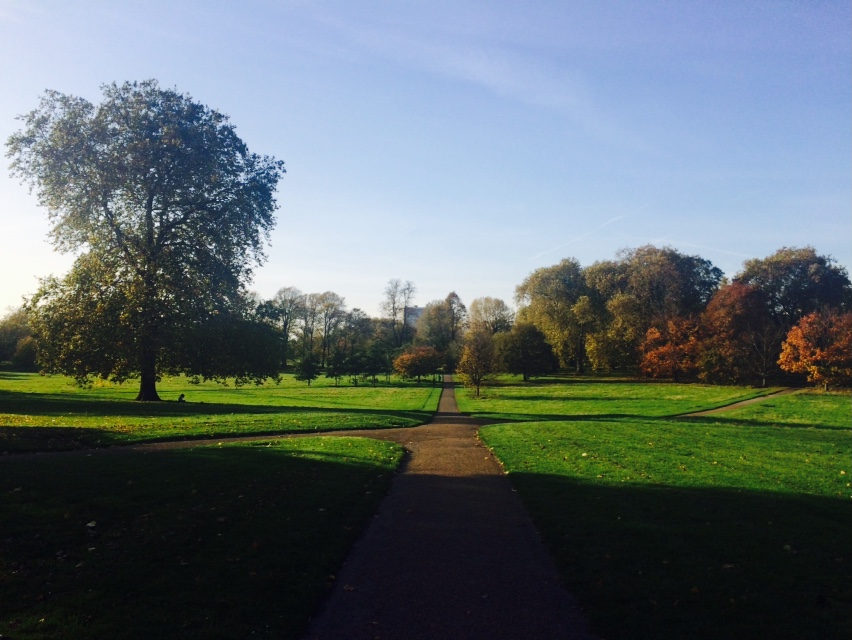 “Recently I stopped following several vegan & animal rights Facebook pages because I just could not stand to see any more suffering. I have been vegetarian for many years with the hopes I would eventually give up dairy & fish. The other day after seeing your post about the pork industry increasing the speed of killing pigs I sat at my computer and wept. The picture wasn’t graphic, but seeing the fright in that pig’s eyes broke my heart. Today, I am fully committed to being a vegan. Thank you for all that you do for the animals and for not sharing horribly graphic pictures. It’s definitely more effective to share pics that touch someones soul instead of ones that make us animal lovers stop following.”

read more stories
START YOUR JOURNEY WITH A FREE STARTER GUIDE + RECIPES!
as seen on