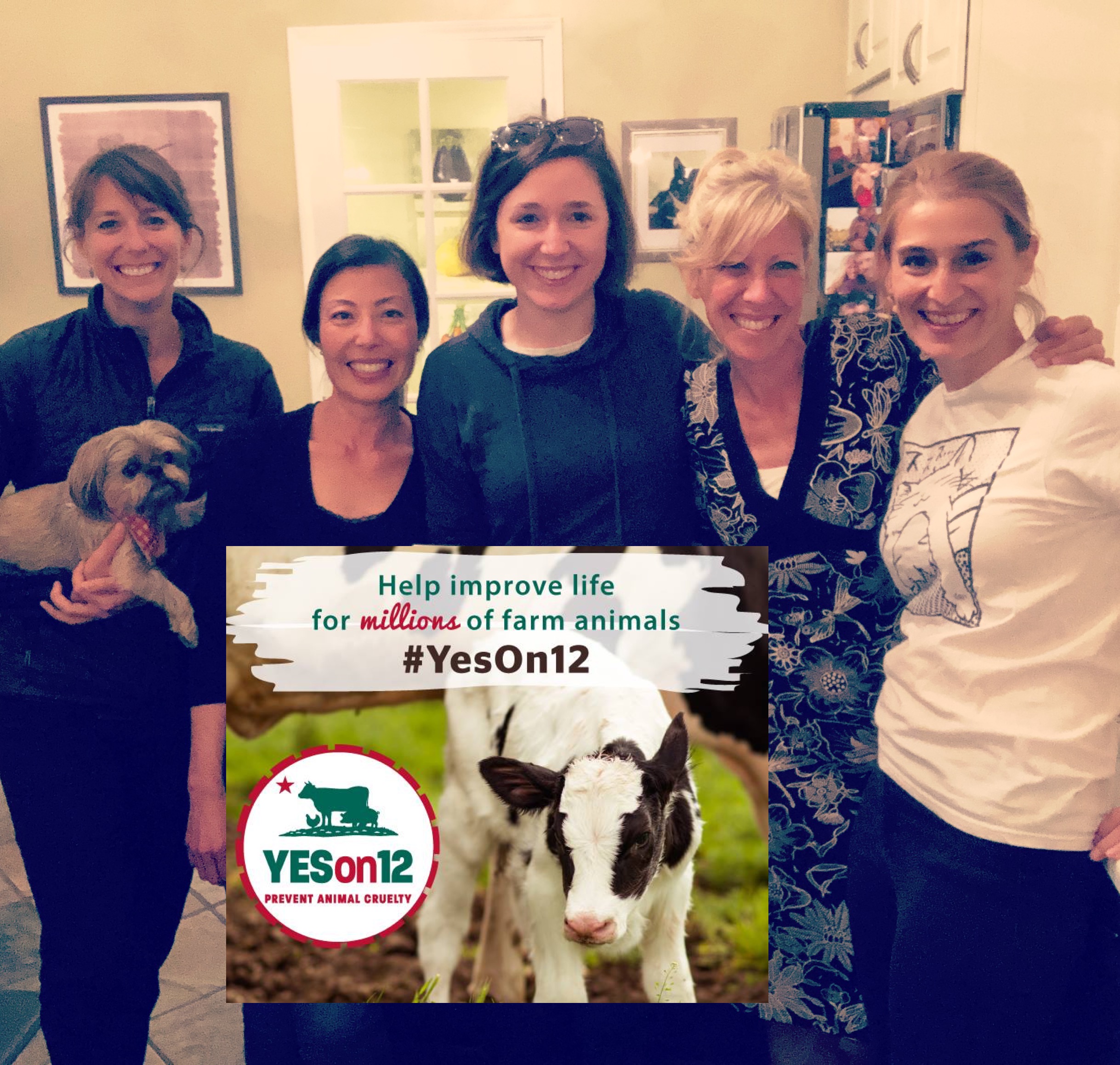 Why I Love Voting (and Why You Should, Too)!

Did you know that the U.S. trails most developed countries in voter turnout? Only about 50% of Americans show up to vote during presidential elections, which means even less during the midterms. That’s appalling to me.

I’ve been lucky enough to not have to fight for the privilege to vote, but I still don’t take it for granted. Citizens who are eligible to vote but don’t because they complain the system is broken are squandering one of the most precious features of democracy: the peaceful exchange of power determined by the will of the people. People. Citizens. Politics. You can’t have one without the other.

The word “politics” comes from the Greek word politikos, meaning “of citizens, pertaining to public life.”

If we’re not actively engaged in making sure the outcome is in our favor, we have no right to complain about how politics affects us—or the animals. (And by the way reading news headlines, arguing with people on Facebook, or getting depressed while you scroll through your Twitter feed does not an engaged citizen make. In fact, the more I avoid these things, the more effective and productive I am!)

You don’t get more votes the more outraged you are. You still get just one. So step away from the headlines. Step away from social media. Take a deep breath. And vote. The animals — the least privileged, the most vulnerable citizens of our world — need us to show up for them!

If you can do more than that, great!

PHONE BANKING PARTY! MAKING CALLS TO VOTERS FOR THE ANIMALS
It took no time at all to connect with the Prop 12 leaders to get set up to phone bank from the comfort of our home. We can do it any time throughout the day now, but we like to make a party of it! We each bring food, we have our laptops and phones, and we sit in different parts of the house making calls for animals. Couldn’t be easier! (Contact me if you would like to do the same!)

There's no manual for compassion. You just do what

WHY DO PEOPLE STOP BEING VEGAN? 🤔⁠ ⁠ It's n

We mostly tell ourselves what we want to hear. ⁠